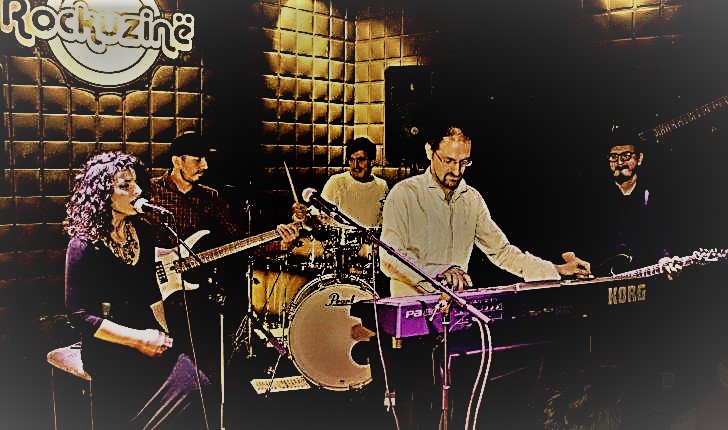 Nil band is combining playful melodies with the use of electric keyboard, guitar, bass guitar, soprano soul and drum instruments plus the incorporation of  jazz, rock and word rhythms.

The idea of  band was formed by keyboard player Ertan Iliyaz after started the new album project called NIL, (album soon as possible will be present for audience);  After one year (2016-2017) work together with Senad (young talented guitarist) on songs and band growing ideas; other members of the group were involved  such a beauty soul mezzo soprano Fiona, great bass player Suad and on drums groove man Vedo  in the idea of new fusion soul.