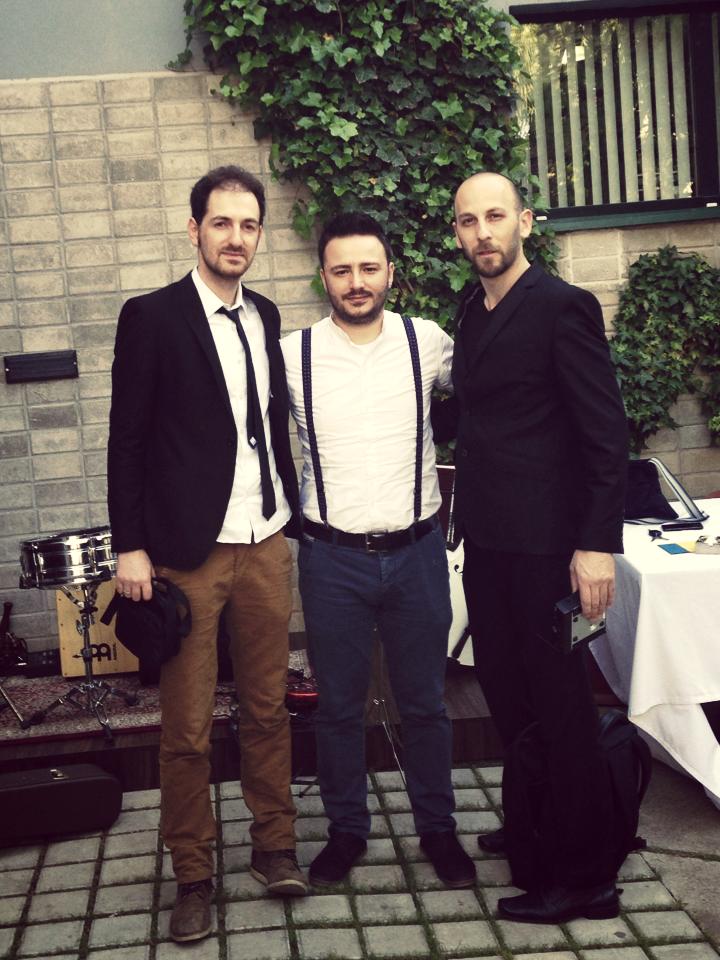 The Embassy held a reception ar Rron restaurant to celebrate the 97th #IndependenceDay of #Finland the 4th of December. The official independence day of Finland is the #6thDecember so we took a head start to the celebrations.

Our chargée d’affaires Anne Meskanen and LTCOL Jussi Tudeer, the Commander of the Finnish Contingent in KFOR, held speeches to open the event. After the speeches the official part was over and the guests were free to mingle. This was the third year that we held the event in Rron restaurant. Like the years before, this time as well the food was delicious, drinks were good and most of all, the band was fantastic.

Also the president of #Kosovo Atifete Jahjaga attended the celebrations.