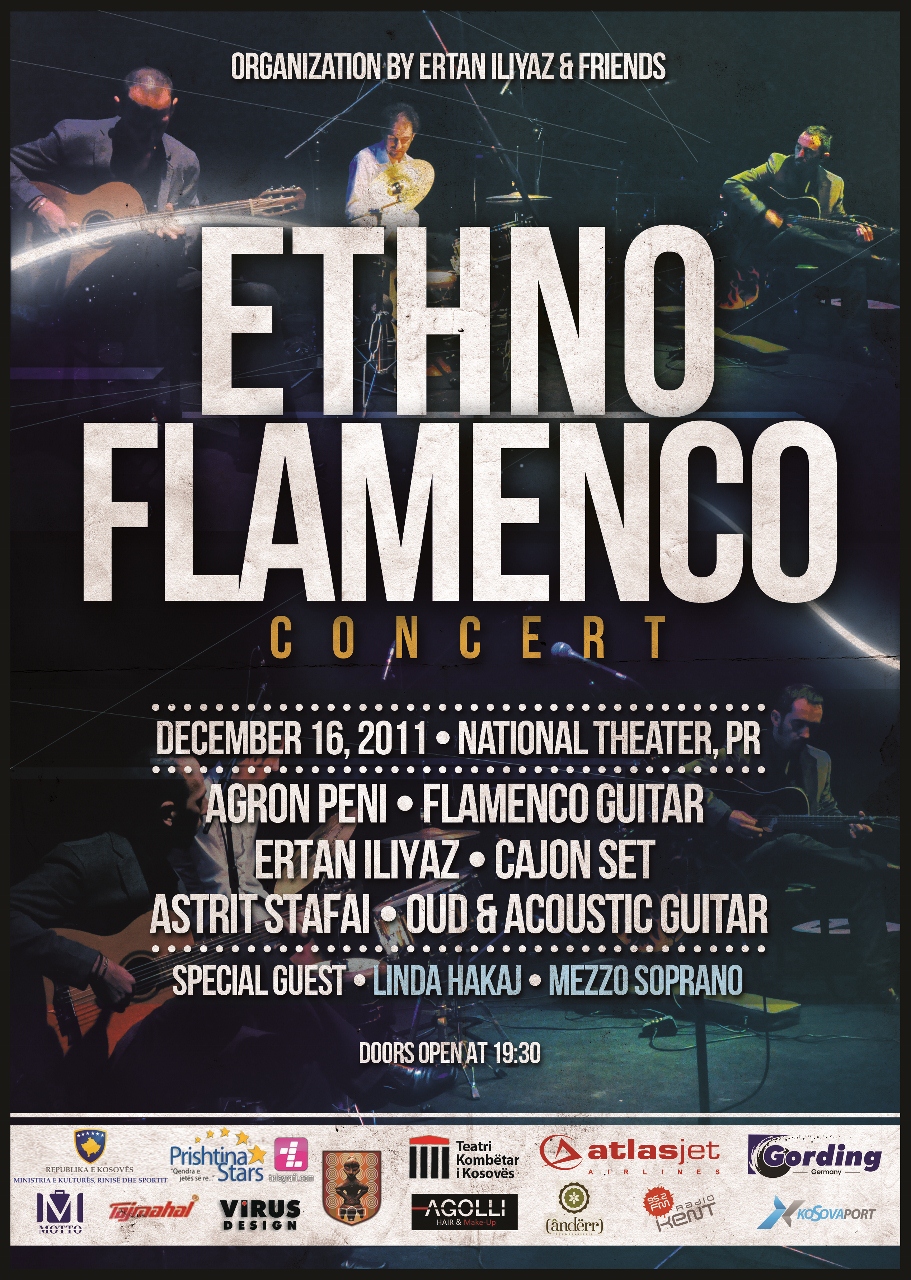 This formation was create in 2011, with two special guitarist .

– The program  played composed by Agron Peni and Astrit Stafai. Where the purpose of this concert is a collaboration of artists and new feeds in the art. 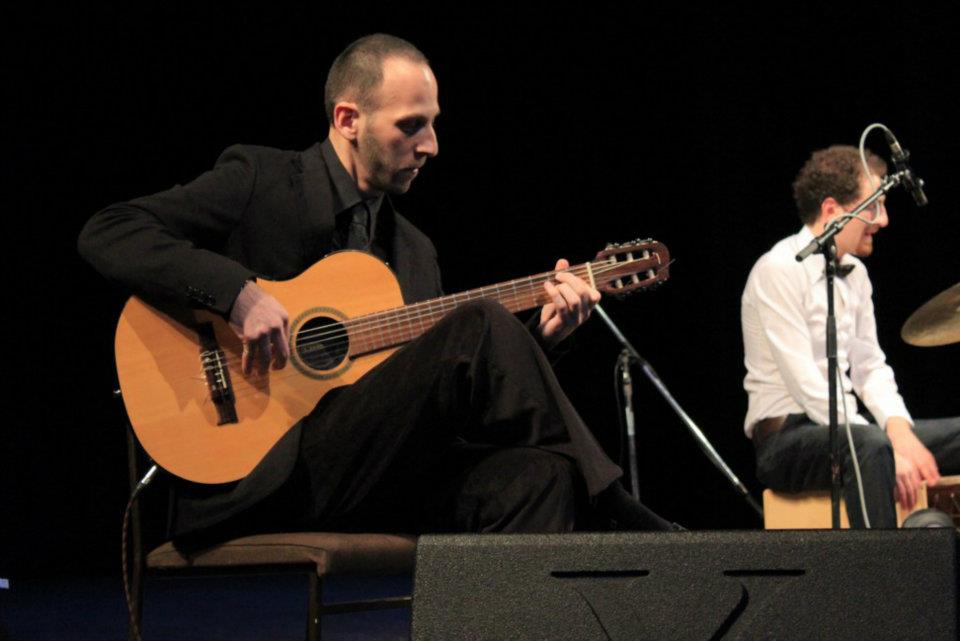 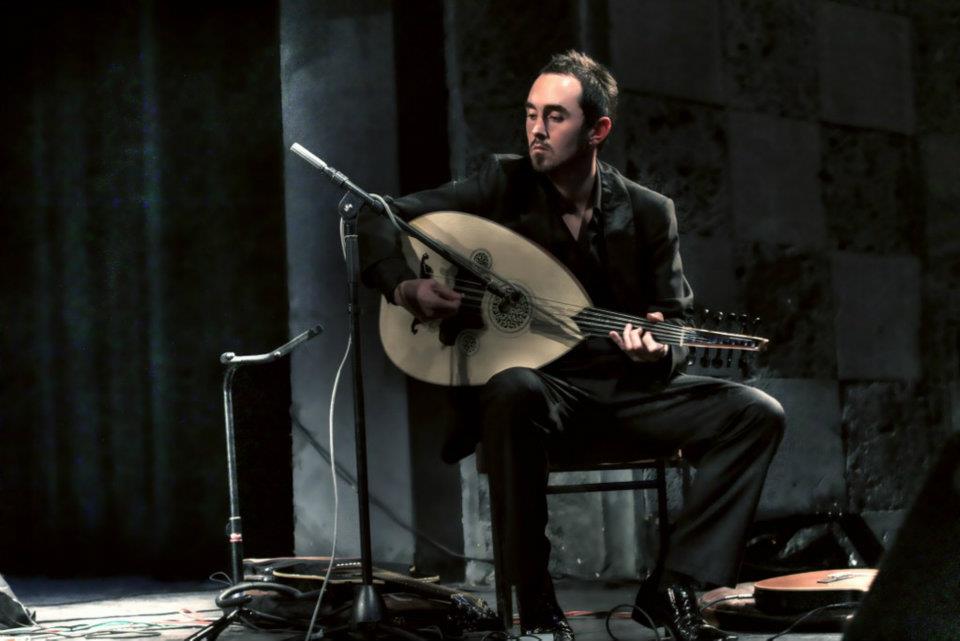 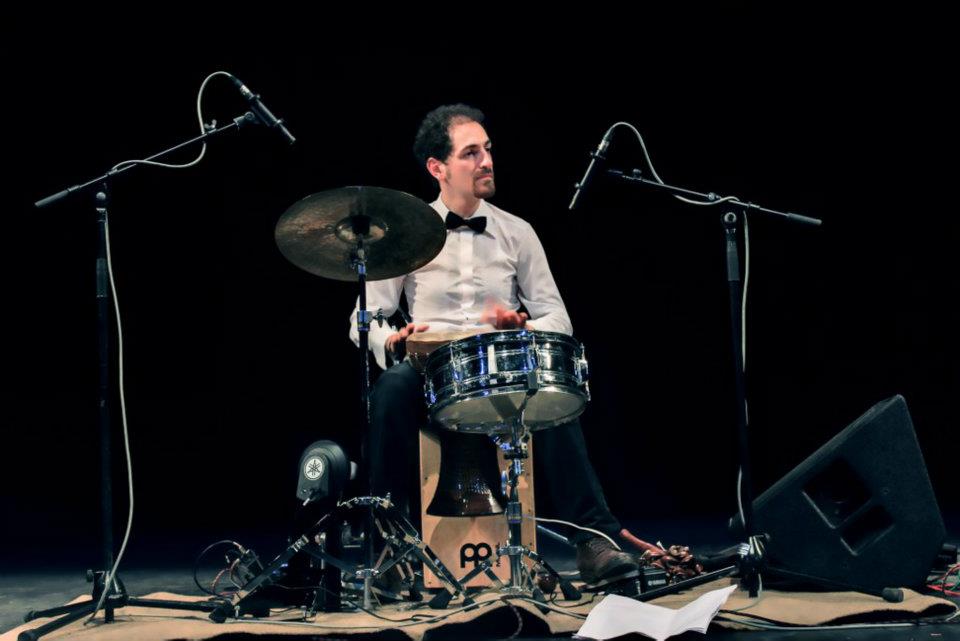 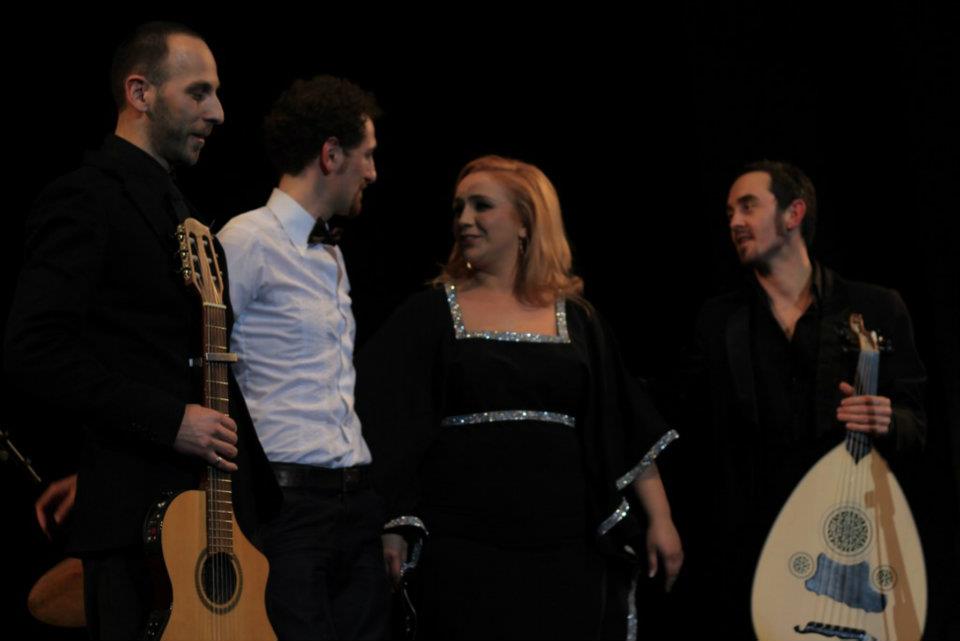